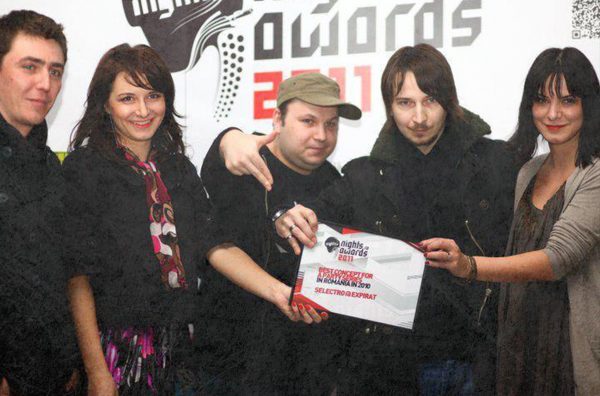 Selectro is basically a selection of electronic music with a content that underwent many changes in time. Based, from early beginnings, on audience needs, Selectro soon earned its prestige and became a product to be exported to clubs and festivals in Romania.

Selectro is invited to organize its own scene, with local and foreign guests, on the platform of Sunwaves Music Festival – SW8/ SW10.
In 2010 and 2011 Selectro gets the award for the “Best concept for a party series in Romania” at the Nights.ro Awards.
It made its debut at Activ FM Radio Station in 2010. The show was intended to be from the outset, an interactive one, broadcasting live guests performances – keeping its main focus on Romanian artists. In 2015, the show swithched to Dance FM Romania.
2017 is proving to be a perfect year for the official launch of Selectro as label featuring eclectic Deep-Tech House releases. 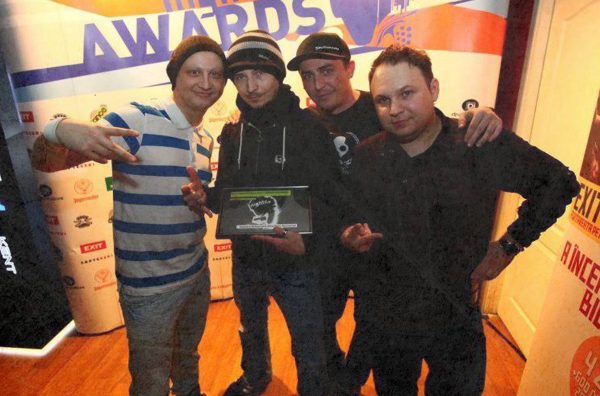 There are no shortcuts

a product to be ‘exported’ to clubs and festivals in Bucharest.

when the sun goes down, the sound goes up

Focus on Radio and Broadcasting

connected with the radio industry for more than 20 years 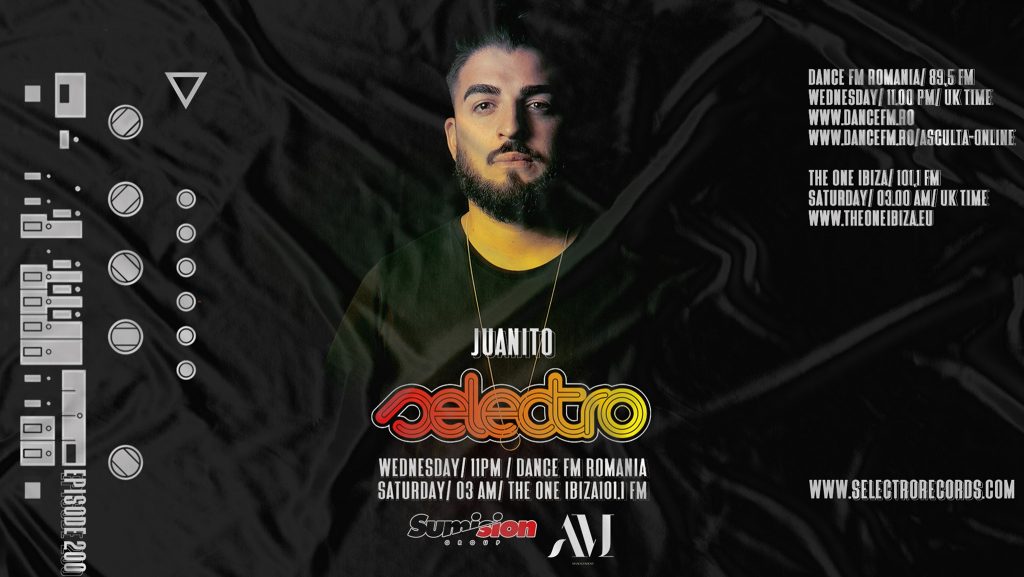 We host various artists from our catalogue.

it's a spiritual thing

A big thank you to all of the artists involved with the label and to everyone supporting them and their music. 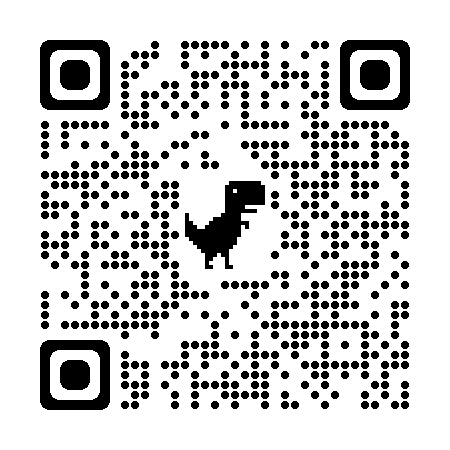 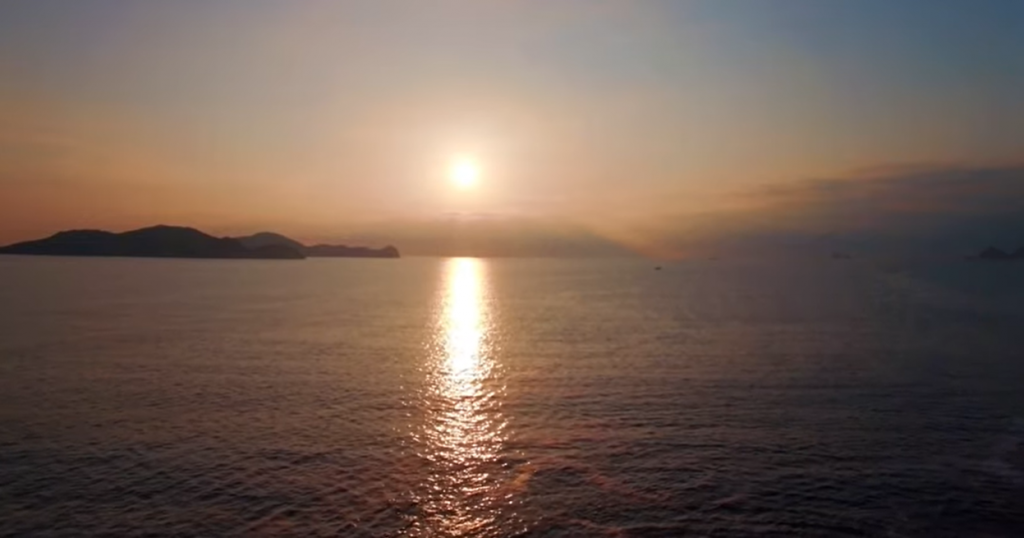 Available in the most popular digital music services around the world like Beatport/ iTunes/ Amazon Music/ Spotify/ and more.